Chancellor Rishi Sunak has today announced a new Job Support Scheme, which will allow employers to keep employees in a job on shorter hours rather than making them redundant. 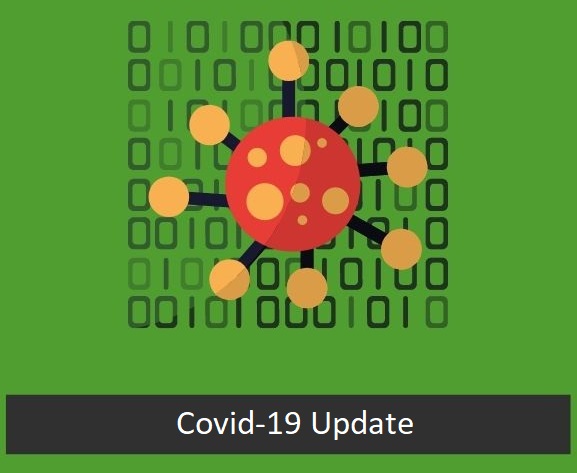 The scheme will directly support the wages of people in viable jobs working at least a third of their normal hours and will run for six months and begin in November.

The new measures will replace the furlough scheme, which will come to an end in October. Sunak said that it is important to 'create opportunities and allow the economy to move forward'.

The scheme is built on three principles:

The level of grant will be calculated based on employee's usual salary, capped at £697.92 per month.

Employers retaining furloughed staff on shorter hours can claim both the job support scheme and the Jobs Retention Bonus, increasing the incentives to bring back previously-furloughed workers.

The Chancellor is introducing 'Pay as You Grow'  Bounce Back Loans can be extended from six to ten years and this will nearly halve the average monthly repayment, he claims.

Struggling firms can choose to make interest-only repayments and anyone can also apply to suspend repayments for up to six months and payment holidays will also be available. No companies taking the scheme up will see their credit ratings affected.

Business Interruption Loans will have their government guarantee extended up to ten years, allowing lenders to give people more time to repay, while the deadline for all loan schemes will be pushed back until the end of 2020.

A new successor loan guarantee programme will also be rolled out in January.

Businesses will also be given more time and flexibility over deferred tax bills. Currently, deferred VAT payments are due in March -but businesses can now spread the VAT bill over 11 smaller repayments with no interest to pay during the 2021-22 year.

Any of the self assessed income taxpayers who need extra help can extend their outstanding tax bill over 12 months from next January. The 'Time to Pay' self service facility means payments deferred from July 2020, and those due in January 2021, will now not need to be paid until January 2022.

The Chancellor announced an extension of the self-employment grant on similar terms and conditions as the new job support scheme. The extension in full will last until the end of April 2021, covering 20% of average monthly trading profits via a government grant. An initial taxable grant will be provided to those who are currently eligible for SEISS and are continuing to actively trade but face reduced demand due to coronavirus.  The initial lump sum will cover three months' worth of profits for the period from November to the end of January next year.  This is worth 20% of average monthly profits, up to a total of £1,875.

An additional second grant, which may be adjusted to respond to changing cicumstances, will be available for self-employed individuals to cover the period from February 2021 to the end of April.

Under current plans - the reduced 5% VAT is due to increase back to the standard 20% in January. Sunak said the 5% rate of VAT will remain in place for hospitality and tourism until the end of March 2021 instead.

The Chancellor will not give a Budget update this autumn.