Team from Argents competes in Active Norfolk's 'It's an Adventure Knockout'

Here's Stewart Halton's report on the event.
This is the third time we’ve taken part in this workplace competition at Whitlingham Lake. However, this year the format was a bit different from previous years. In the past, the whole event consisted of 8 teams competing in archery, raft racing, kayaking, and paddle-boarding (lying down). This year there were 12 teams taking part in Orienteering, raft racing, paddle-boarding (freestyle) and kayaking. Our team was made up of Abbi, Ulanda, Fiona, Glen, Callum, Liam, Mark and myself. In each event we were up against two other teams.

How we got on:

• Paddle boarding - We smashed the two other teams. Going around the buoy in the middle of the lake more times than the two teams we were up against.

• Orienteering - We had to locate 10 stamps around the lake and get back to base as soon as we could. We were by far and away the quickest at this, setting a record time.

• Kayak racing - We either went around the buoy more times than the other teams we were up against, or the same number of times – this was a very close race.

• Raft racing - We played our joker on this event and went around the buoy more times than the 11 other teams.

Coming to the awards ceremony we were hopeful, as we’d come 2nd/1st in previous years and we felt that this was the best we’d ever done.

We ended-up, coming joint 1st, but somehow the judges decided that we came 3rd on technicalities (still not sure what these were). I bought the guys some small plastic trophies as they did deserve to win!! 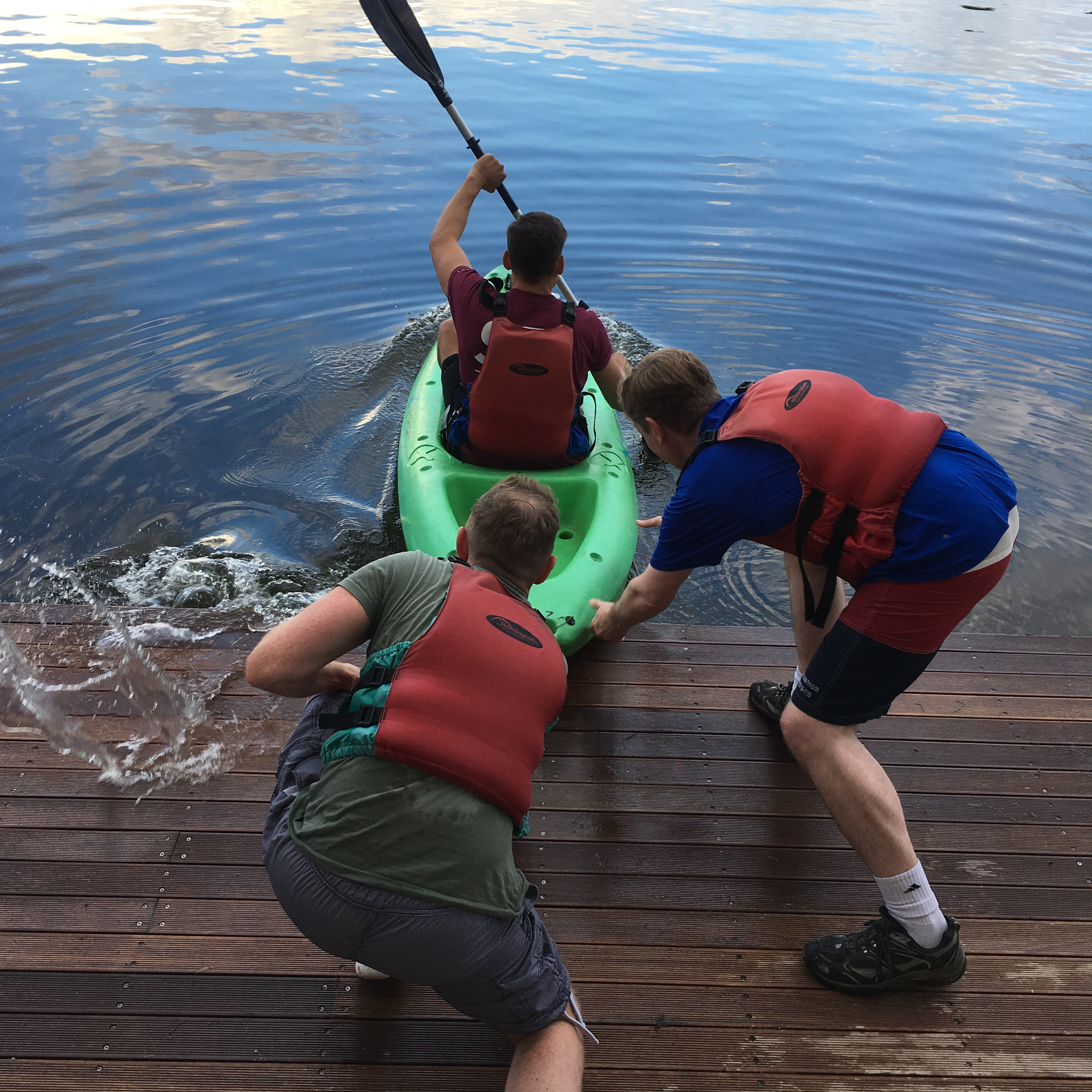 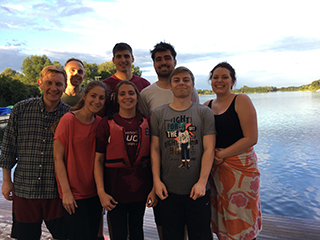 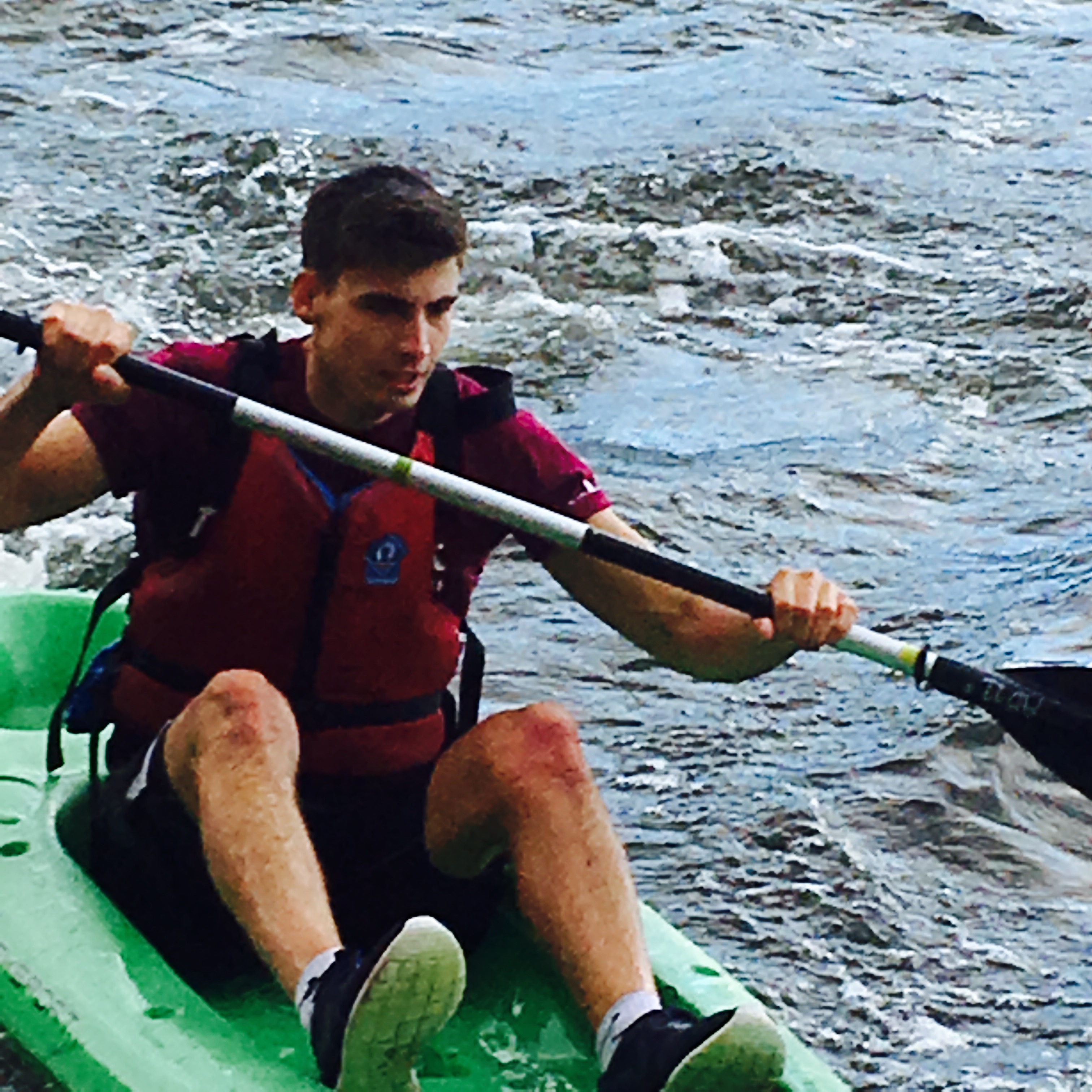 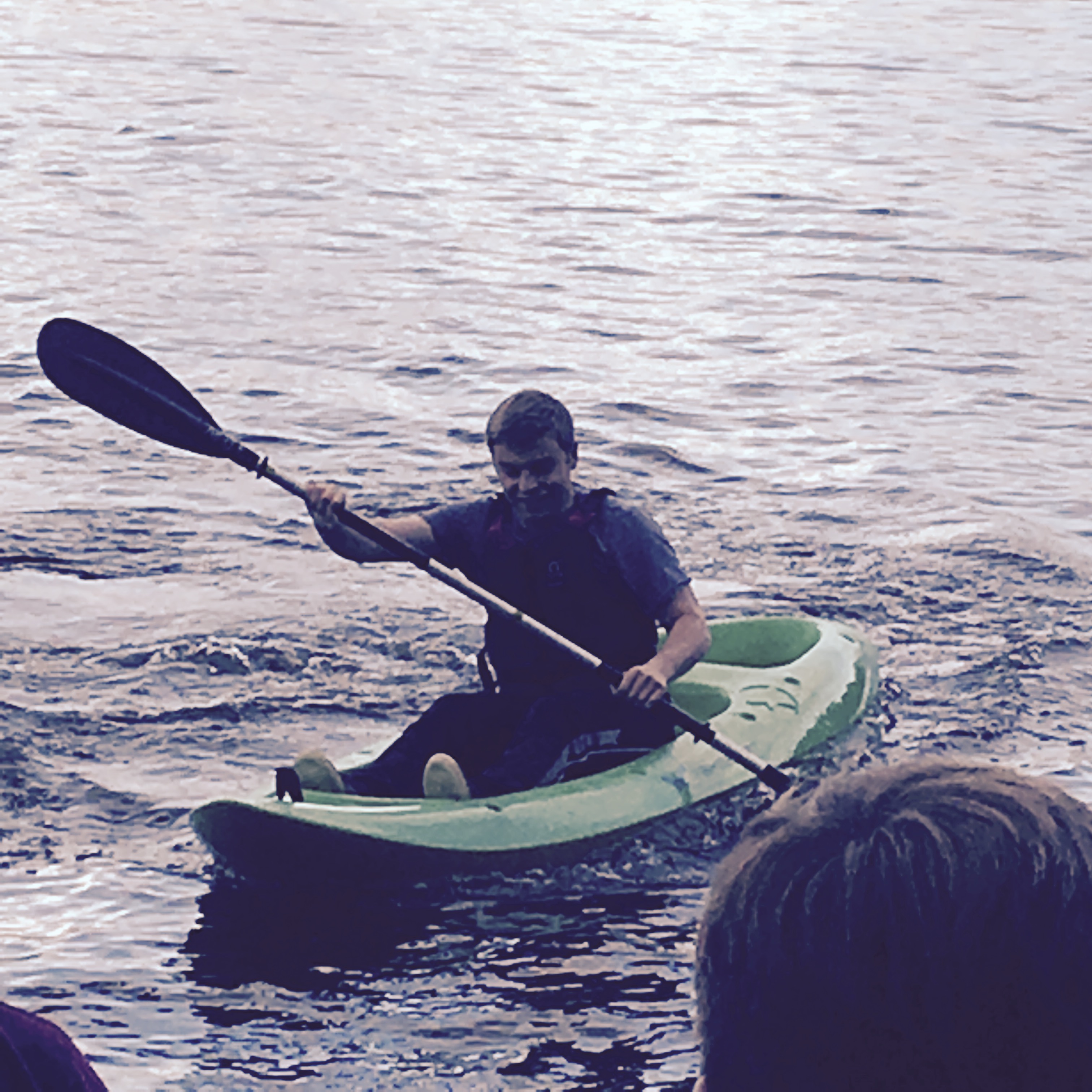 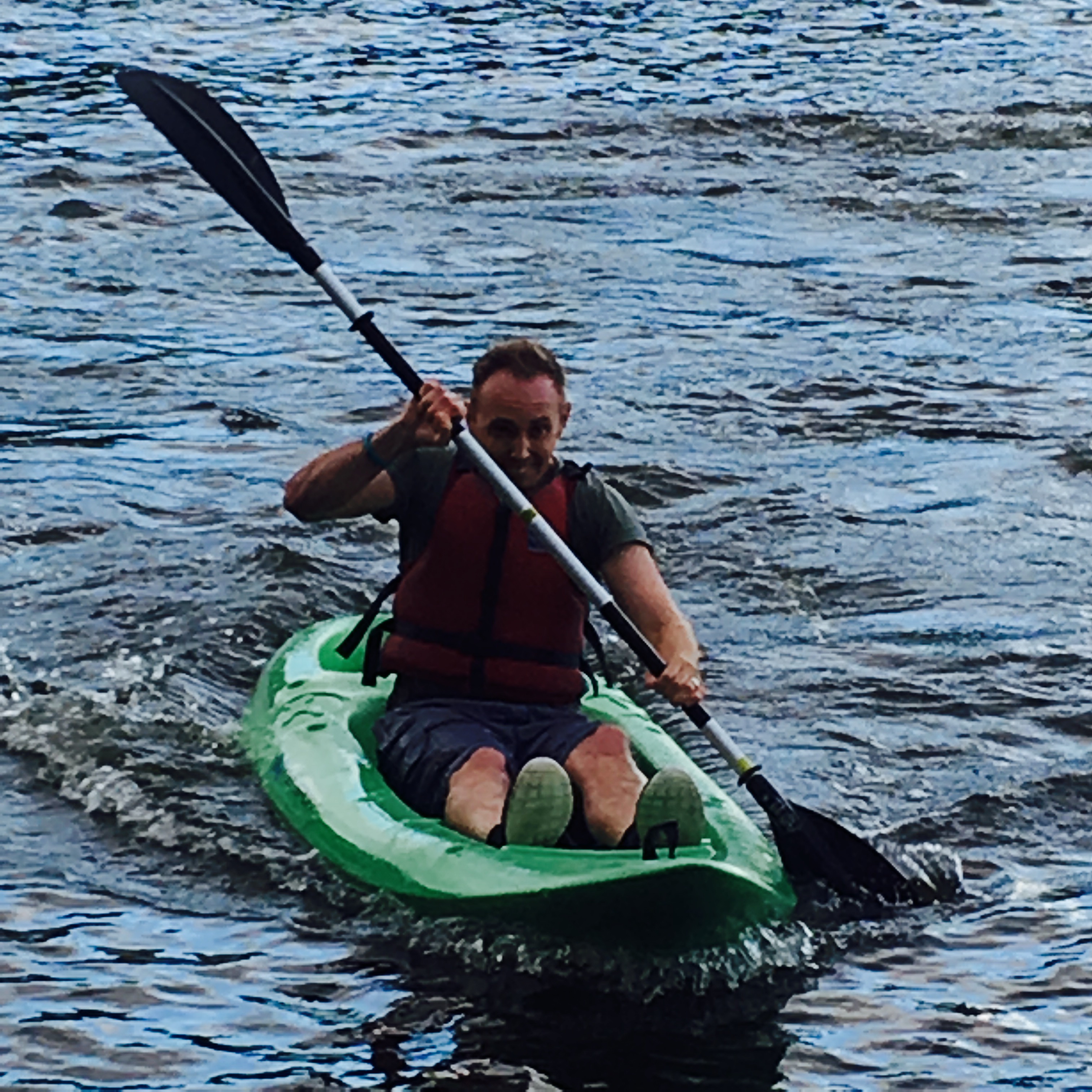 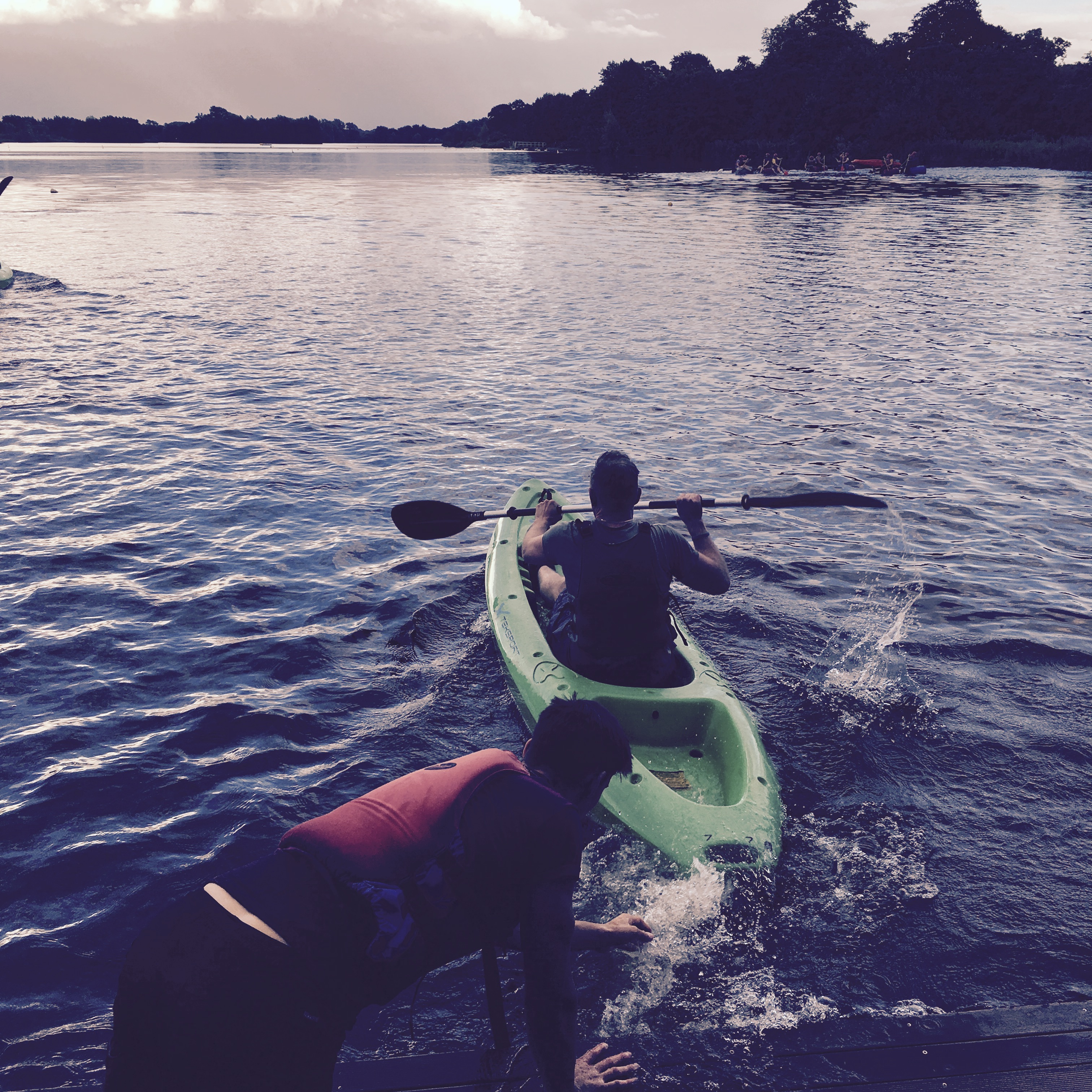